Some thoughts on Ethereum 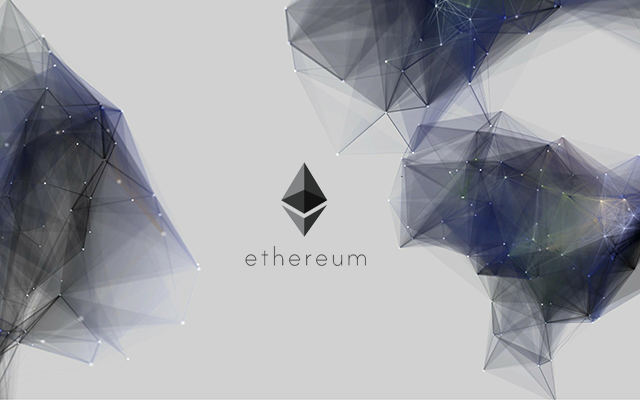 I’ve spent some time now following Ethereum and studying the system. Ethereum is a general-purpose open-access globally-distributed computer that can’t be shutdown. It includes an economic system where computer operations are paid for with “gas” which is a derivative of the network’s native and crowd-funded currency token, Ether. Here are some of my thoughts on the technology in outline form.

2. Unclear what the killer app is

3. The blockchain-enabled Internet of Things is a market that approaches near perfect informational symmetry

4. It’s not clear a peer-to-peer Uber running as an autonomous-corporation on Ethereum would be an improvement over the existing service

5. Contract law is a function of government, not everyone is a perfect coder, and not everything is legally disrupt-able

6. Ethereum is really good for running lightweight programs where you need extreme redundancy and security, or for the transfer of value between two unknown parties