The bank branch might be a thing of the past. 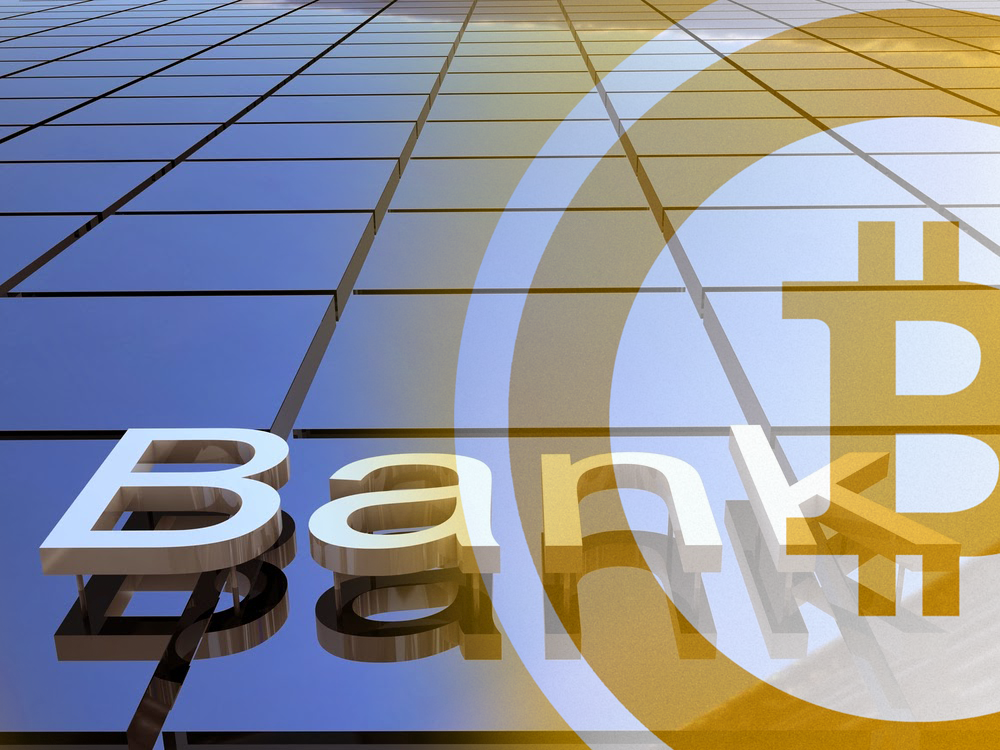 While people would traditionally go in and meet face-to-face with a bank teller, as we’ve all done, there’s a new gig in town: self-checkout.

Today, lines are forming for self-checkout banking. Only this process is much easier than the self-checkout of the grocery store because it’s online. And it’s not just bitcoin that is attempting to get the job done.

Young people are gravitating towards a world in which the bank-tellers chair behind the glass is vacant, meaning no need for actual bank branches. As Buzzfeed’s Matt Zeitlin states, “more Minority Report than It’s A Wonderful Life.”

In a recent survey from Accenture, Zeitlin notes, 39% of 18 to 34 year-olds would consider switching to a branchless bank, while 71% of people in the US and Canada view their banking relationship as only a “transaction,” something Accenture defines as “simple transactions like paying bills, checking account statements, and so on.”

This depersonalization of retail banking services, as Accenture views it, offers opportunities for other types of companies – or perhaps innovations – to take market share from traditional banks.

The survey finds “nearly half of customers would likely bank with a company they currently do business with but does not currently offer banking services.” According to Accenture, this is a potentially ominous sign.”

More than 72% of young people in the US and Canada would look to bank with a well-known, non-bank company.

Square and PayPal were listed as the most favored non-traditional bank options, but technology stalwarts like Apple (could this be why Apple won’t allow bitcoin in its App store?), Google and Amazon did get more than 25% support.

Google is indeed already in the payment space, while Amazon lends to some merchants. Neither, to be sure, have publicly entered full-fledge into the space.

Regulatory burdens. Tech companies seeking to enter into traditional financial services would have to lend themselves to all sorts of compliance costs, of which exorbitant legal fees would be foremost. Unless of course they find themselves fined by a regulatory agency.

Even companies that only offer wealth management and investment advising must go through a litany of proper regulatory approvals which could last up to two years.

In 2012, the regulatory environment had grown so dismal, not a single nationally chartered bank was created in the US.

As Buzzfeed notes, “while money has poured into Bitcoin startups, the complex, volatile online cryptocurrency is a tiny fraction of the traditional banking and payments system, and Bitcoin’s biggest venture capital investors lament the regulatory burden of financial services companies.”

But the “Too Big To Fail” (TBTF) banks – and even those which are not TBTF – have seen their competition change due to swiftly evolving technology and evolving consumer demands.

Banks have slowed building new branches, and are looking towards the internet as the new frontier for banks. Bankrate found, in a recent survey, that over 20% of Americans and 38% of young people had not visited a bank in the past six months. Chase, which has 5,600 branches and curates the second largest branch network has stopped building branches altogether, after witnessing an increase in online log-ins of 28% and a 3%, and a 4% decrease in customer service calls and in-branch visits since 2010.

“Look, you’d be an idiot not to think that the Googles and Apples… When I go to Silicon Valley…they all want to eat our lunch, I mean, every single one of them,” JPMorgan Chase’s chief executive officer Jamie Dimon said at a presentation in February.

Earlier this month, The Laureate Trust announced that it expects Bitcoin to surpass Paypal in USD transaction volume later in the year.

If PayPal is the future of traditional banking, then bitcoin is the future of PayPal, or so it might seem. As Edmund Moy, former director of the US Mint – which oversees the US’s production of gold and silver products, including bullion and numismatic coins – recently, said “bitcoin is a revolution in payment systems.” It could be that, soon outpacing the Google’s and Apple’s of the world, bitcoin becomes the millennial preferred choice of transfer.